Courage isn’t an attribute of not having fear, as many believe. Only a fool has no fear. Courage is the ability of overcoming fear of doing it, even though you are afraid; that quality is one of the greatest differentiators between the successful and the fearful. 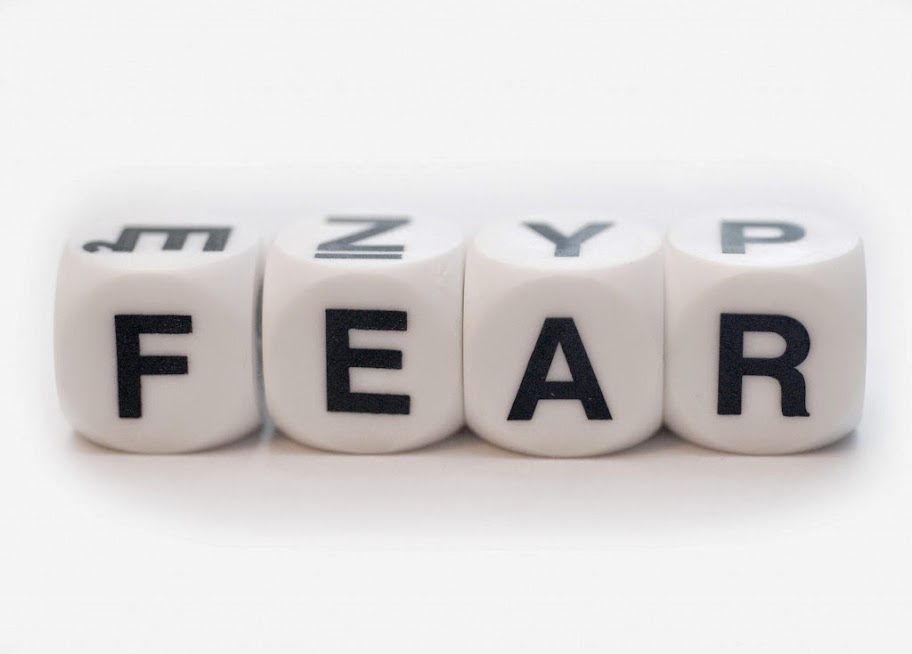 It’s September, so that means a new batch of graduates will join the working community. After years of hard work – congratulations guys, you deserve it!

I am sure that we’ve heard this most of the time – they will all exhaust their power and might to look for a career field parallel to their course and consider the call center as their last resort, or even on their ‘no resort’.

If this is the industry where jobs are in demand, why don’t most college-educated individuals try and consider contact center a major career target? Are they scared by the reality of failing, fearing that people will look down on them?

Think about it: Why do you want to answer customer calls when you majored in engineering back in college? What’s stopping them? Is it the job or is it fear or is it YOU?

Fear is the biggest killer of initiative in the world. There have been countless of people throughout history and even today, who set out to do something, and are paralyzed by fear. Like most graduates, they fear of failure to start a career based on their course, fear of appearing different from their friends in college, and even fear of being ridiculed for taking a stand for an outbound or inbound call center career.  These are not just for graduates but also for unemployed Filipinos out there. ‘Fear’ has prevented millions of people from achieving their goal … yes, just ONE – ‘Success’.

Courage isn’t an attribute of not having fear, as many believe. Only a fool has no fear. Courage is the ability of overcoming fear of doing it, even though you are afraid; that quality is one of the greatest differentiators between the successful and the fearful. No wonder these two words, Fearful and Failure almost sounded and spelled alike. I am not saying that you don’t fear anything or anyone (this helps balance things out), but when having fear is already getting on your way to success, then ‘Fear’ is not the problem here, it’s YOU… you are putting an “i” to fearful… jumble the letters and you’ll get “FAILURE”.

Every inventor in history has had a vision of doing something that others said was impossible. While those others sat along the sidelines, verbally throwing stones at the inventors; they went on to complete their vision. That doesn’t mean that they weren’t afraid.

History recounted that Orville Wright had fear in his heart when he took that first powered airplane flight in 1903; So did Chester Carlson, when IBM turned him down, not wanting to invest in his new ‘Xerox machine’; and Steve Jobs feared his future when he was kicked out from Macintosh when he was 30.

But, what made these men and others successful was their ability to overcome fear by not letting it represent themselves, not putting the letter ‘i’ in fearful.
For fresh graduates who are looking for their first job, fear is almost impossible to dismiss. But, to overcome it, one needs something greater. That something greater is a vision for your successful future. Where will you be in 20 years? This call center industry is already 10 years old, and everyone working here still feels the industry itself is ‘very young’. Have you imagined that this may be the right one for you?

The quality of courage to explore another industry belongs exclusively to those who have that sort of vision and that kind of heart for success. Remember, you may not be a success the first time, but you’re not a failure until you’re giving up without trying.
Are you ready for us? Stand up and create your resume, then listen to your favorite billboard toppers, and get ready for ‘One Day Application’.

Exploring Options Other than the Options of Fear was last modified: December 11th, 2014 by Magellan Solutions 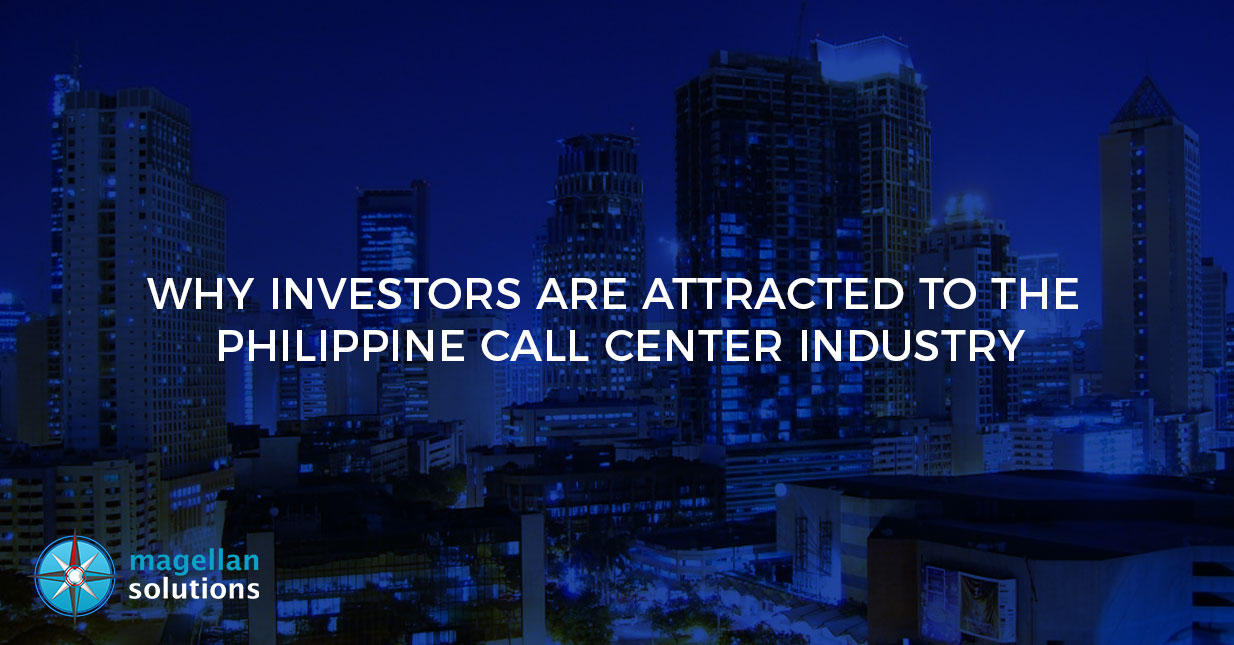 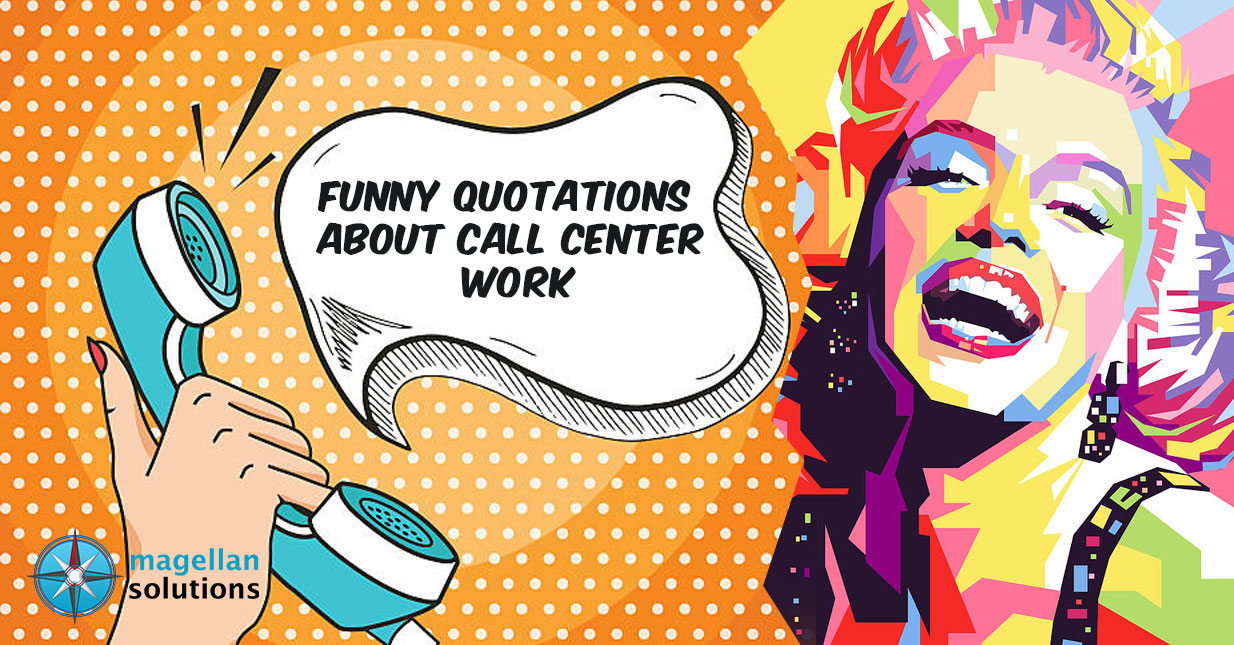