Having recently turned my back on Radio Broadcasting after twenty-two years, non-stop, I was in search of the proverbial greener pasture. So there I was, to put it succinctly, looking for a job. A friend of mine put me in touch with his tennis buddy, who happened to own a call center. A shot in the dark, but better than nothing. So with crossed fingers, I pulled the trigger.

A ray of hope in a text message: “Good afternoon. This is Madeline Carls from Magellan Solutions. We’ve received your resume and would like to invite you to explore possible opportunities. If so, kindly get in touch with us regarding your availability. Looking forward to hearing from you soon.”

The next day, I stroll into Magellan Solutions’ quaint office digs at the Security Bank Building along the shopping center/school district side of Ortigas Avenue, away from Outsourced Contact Center row. Hmm, they said the fourth floor, I think, as I hop on the lift, which only goes up to the 3rd. I get off on 3rd and walk the rest of the way. Okaaaay. Friendly manong guard lets me in, I seat myself in the lobby. Some Western-looking guy with a chip on his shoulder, is already there, filling out an application form. Out pops a girly-girl who hands me the similar form to fill up. Chip guy is then asked to go get some lunch and come back in thirty. Not too keen on the idea, fussy Mr. Chip is poised to demur, alluding to my presence; to which Mayet (whose name I learned later) retorted “he’s got an appointment with Ms. Carls.” One point for me, Chippy 0.

The interview with Ms. Carls went well. Aside from the fact that she was, like me, an ex-Kapuso, her affable, easygoing nature put me at ease. I was told she’d notify me if and when I’d be back for an interview with their CEO, Fred Chua. I left posthaste, not really knowing what to expect.

Another SMS from Ms. Carls… “Fred Chua would like to see you tom. at around 10 am here in our Security Bank Office.”

So I make like Ferdinand, and I’m off to Magellan. Again.

Fred is younger than I thought. Perky but straight-laced business-like. Analytical behind the smiles. A flurry of queries, and it’s over even before I can say “outsourcing.” I’m to wait for word from Ms. Carls, if ever.

That afternoon, she texts.. “Spoke to Fred. You’re hired officially as Foundation Trainer on probe status for six months under HR. You starving (sic) date is next week and working schedule is on a graveyard shift.” To which she adds, “But on Monday, you’ll still be my host.” 🙂 Apparently, due to my extensive broadcasting background, my initial company task is to host Magellan Solutions’ 3rd Anniversary Party.

Methinks I got the job because of this.

I am once again employed.

The Washington office of Magellan Solutions is a house. Well, it used to be one, once upon a time. It now houses transcriptionist and workstations for the Inbound Call Center accounts on the ground floor, and more on the second floor. The spiraling staircase going upstairs is a lot like the ones in old 80’s Regal films, not to mention the semi-rhttps://www.magellan-solutions.com/call-center-services/inbound/ustic wood parquet floors.

By the time I get there, the party’s in full swing. I miss dinner completely. Not a scrap. Not even a clean glass, nor any beverage to drink out of it, as surely waiters scurry hither, in an early attempt at clearing the clutter and clearing out of the premises. Party proper is out back, poolside. Onstage, Ms. Carls and Fred present some awards, mostly Loyalty. I’m called up and introduced as (sheesh) Jimmy Jam. I warmly greet the assembly, amidst sporadic, erratic applause and the who-the-hell-is-this stares.

Some agent-propelled production numbers garner louder, wilder applause than I could muster, which everyone enjoys. A video presentation produced by May of HR brought back vivid Magellan reminiscences, while QC Manager Piter Afable roamed the grounds doing video coverage. After which, Magellan’s crack band performed Cranberries covers onstage, with agent Carissa Salonga on lead vocals. Backed by the two Archie’s (they should’ve named their band as such) on drums and the other Archie on bass, and the guy who played guitar, whose name shall remain anonymous, for now. I jammed with them on drums, on their cover of Teeth’s Laklak, a song everyone was busy doing, after breaking out the beer, albeit at controlled quantities. After the band retired, it was Videoke time. Sharon from our Inbound account, showed off her vocal prowess, as did Ms. Carls, with many more following suit. By this time, Wave 28, as well as the rest of the agents present had a pleasant buzz about them, but Videoke had to be cut short. Bummer. A fun night was had by all.

Our fast-approaching Christmas party has got to be, no… SHOULD be an even bigger blast! 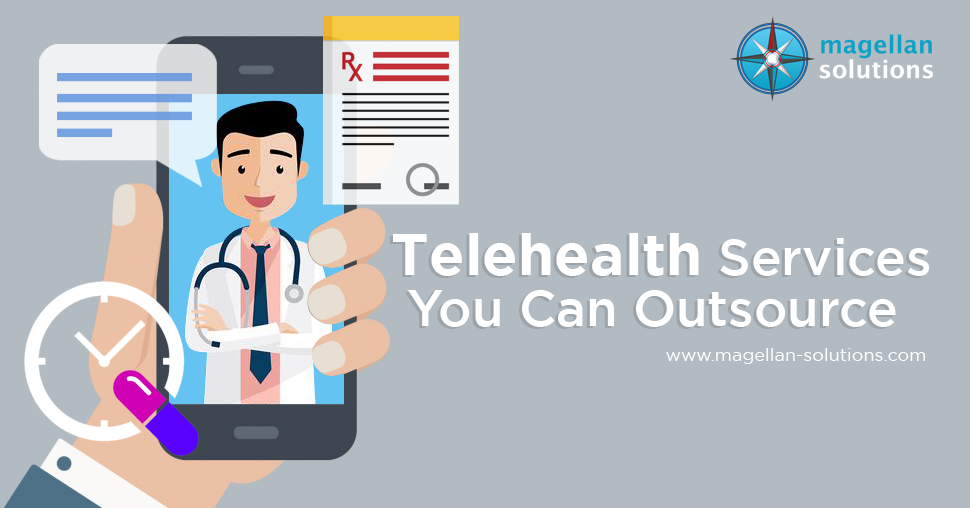 Telehealth Services You Can Outsource 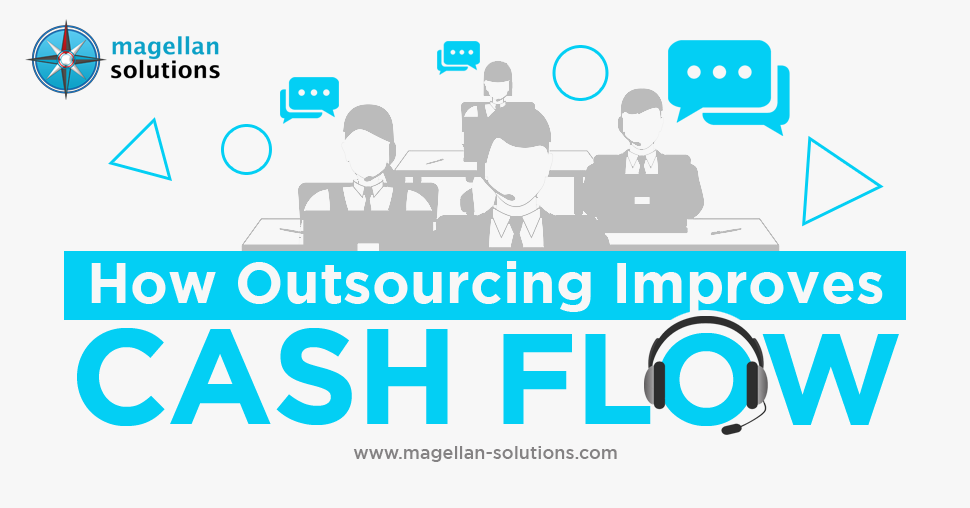 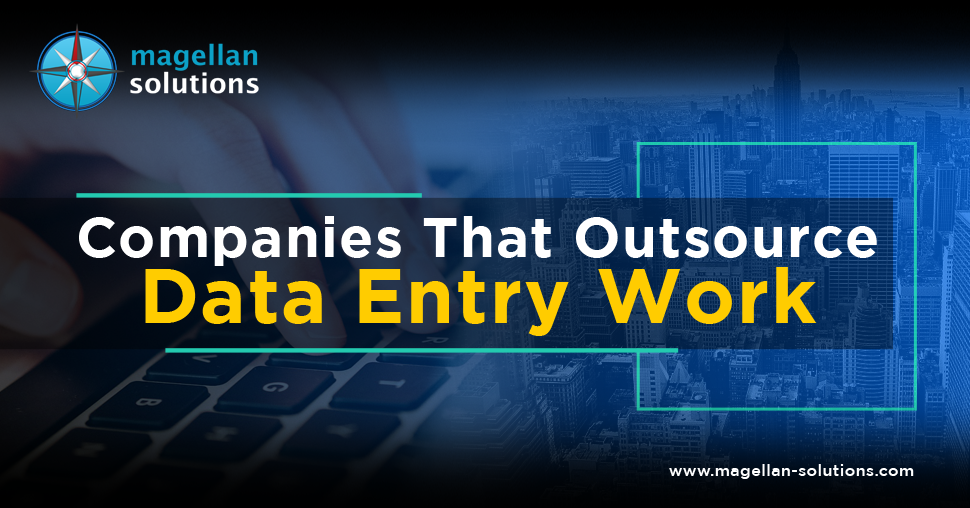 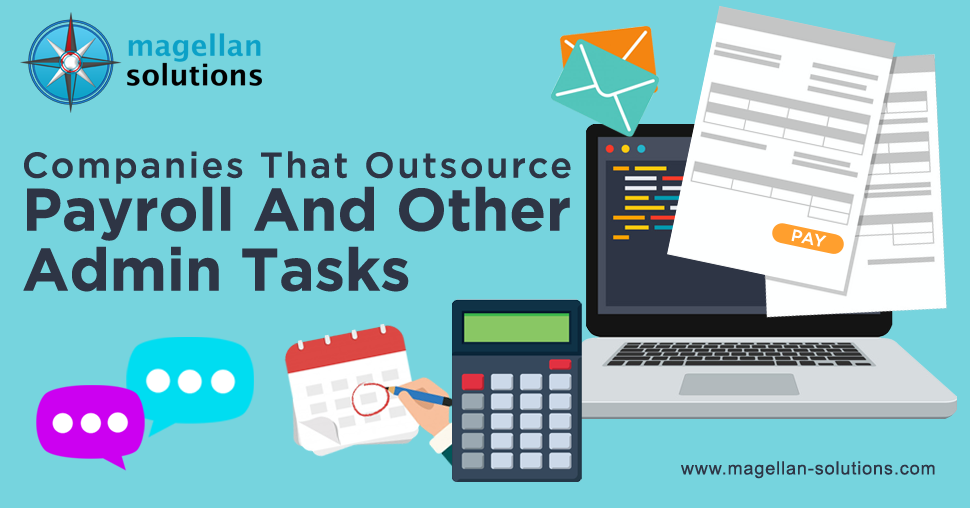 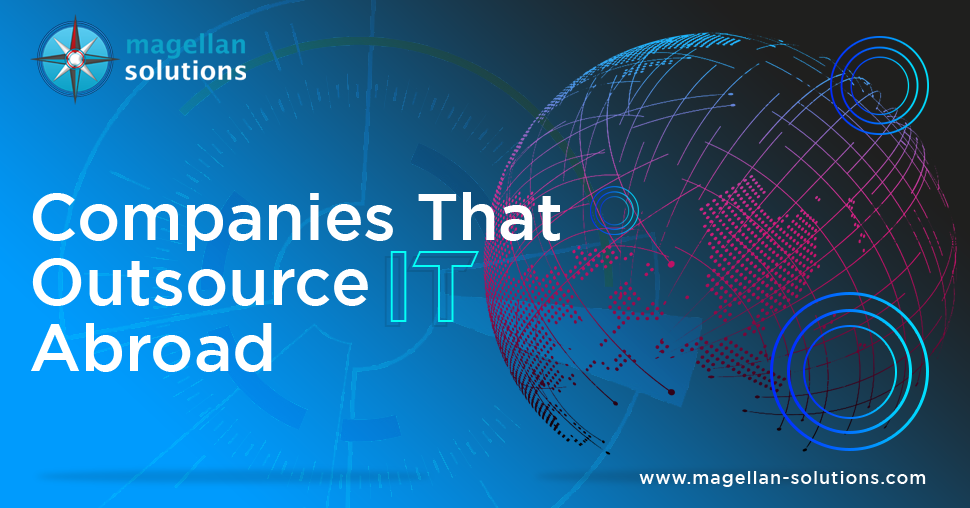 Companies That Outsource IT Abroad 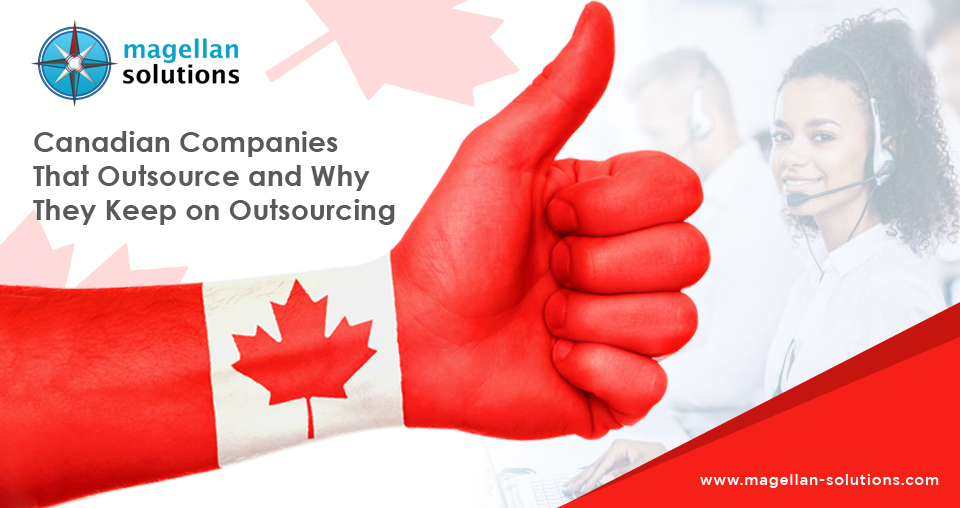