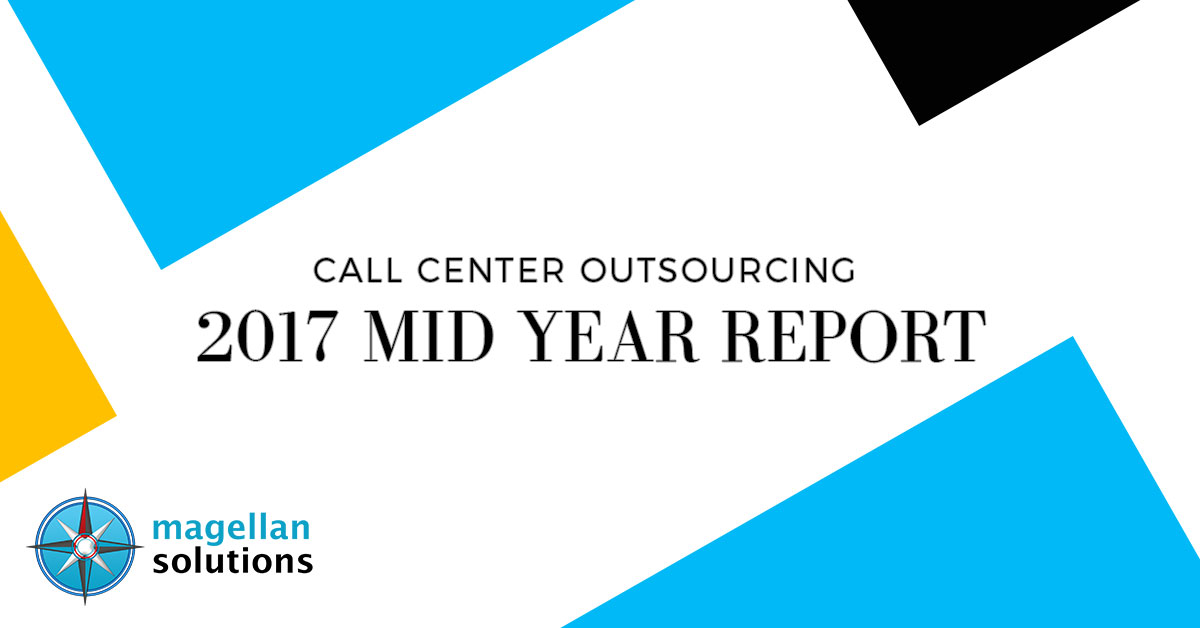 The beginning of the year 2017 made some stakeholders in the outsourcing industry, notably call center outsourcing, a little concerned. The newly-elected President of the United States of America Donald J. Trump did not waste time in declaring to the world about his “America first” campaign, which in a nutshell, means prioritizing Americans for employment and labor. Understandably, this made some players of the call center outsourcing industry in the Philippines worried, sparking fears that their careers will be put on the line or the industry will be on a decline.

Mr. Benedict Hernandez, Chairman of the Contact Center Association of the Philippines, said during a briefing held earlier this year that the United States of America is still the number one call center outsourcing client of the Philippines, and the election of Trump or his “America first” policy did not change the way their Western clients conduct business with them. He also said that 70% of the US’ call center and BPO demand were from North America, and they expect that the US will still be the country’s top client due to the steady growth of their health care industry.

This confirms what KPMG found in their study, “Global IT-BPO Outsourcing Deals Analysis”, which found out that the United States of America contributed a total of 64.7% out of the total outsourcing service contracts in 2016. The United Kingdom contributed 9.2%, respectively.

An interesting finding is that there are other countries who are emerging as key outsourcing markets, particularly Australia and France. Mr. Hernandez actually mentioned during the briefing that Australia and New Zealand are the two fastest-growing markets for call centers based in the country.

Looking for a reputable call center in the Philippines? Contact us now! 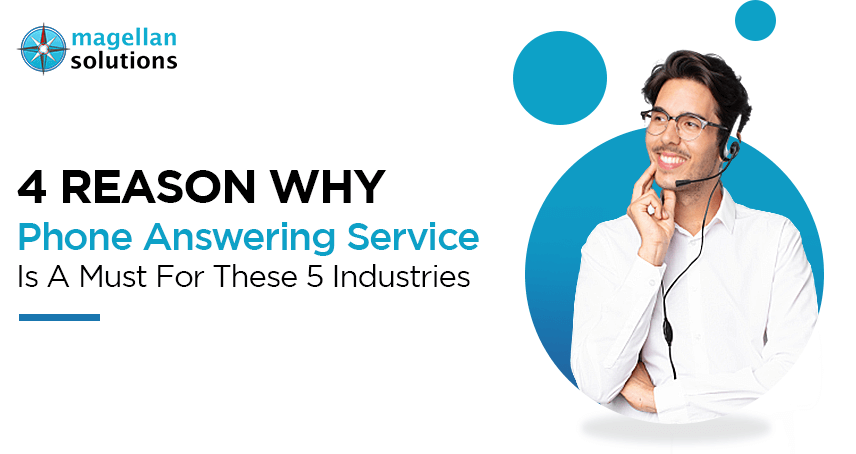 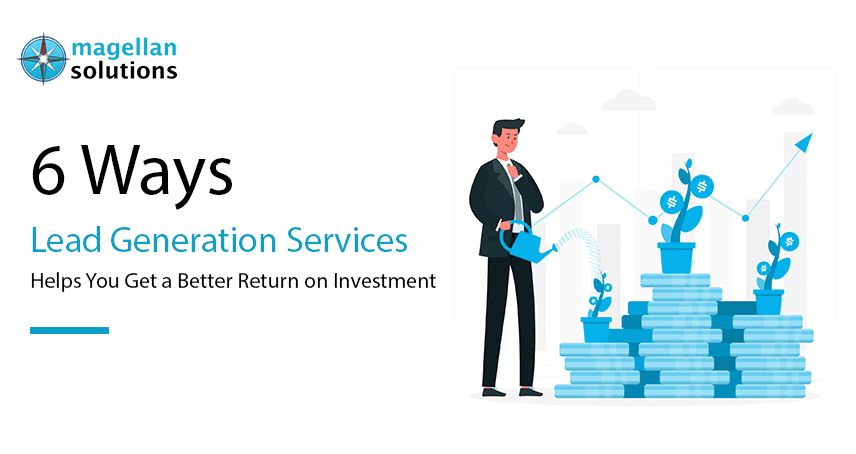 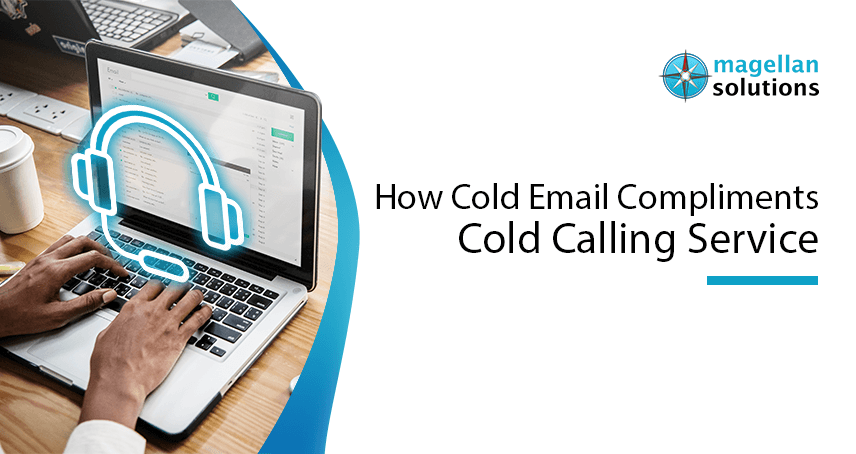 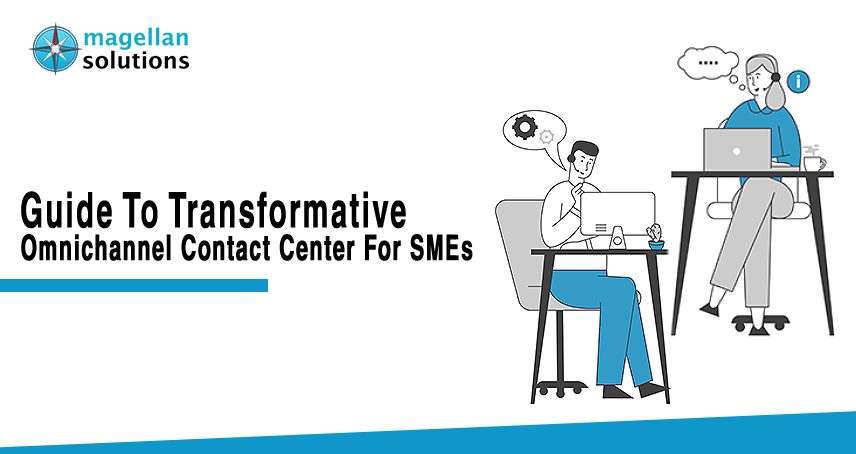 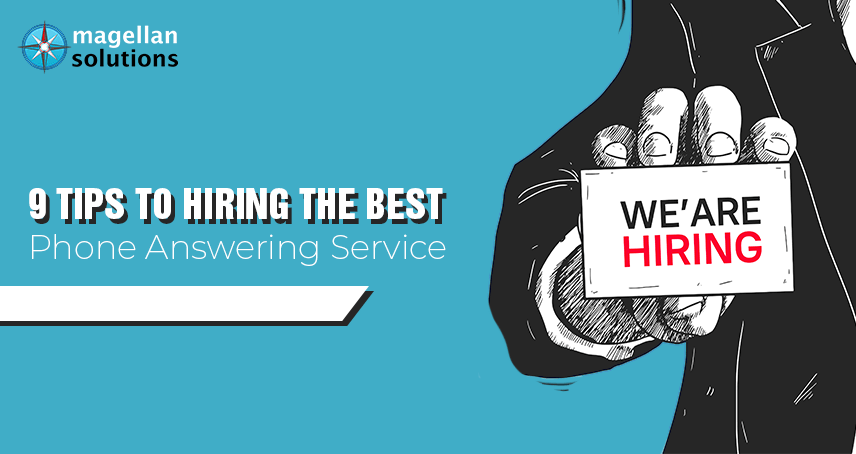