How Bad or Good Are Outsourced Telesales in 2021?

Why Do Insurers Give Up And Just Outsource Claims Processing?

How Bad or Good Are Outsourced Telesales in 2021? 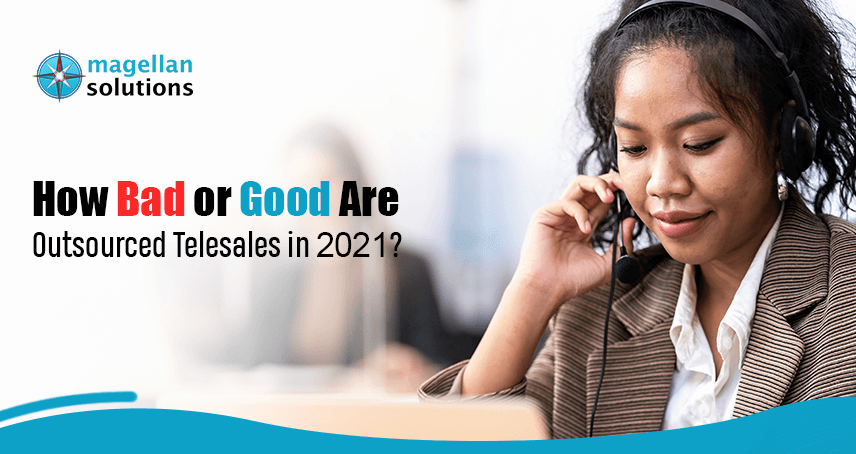 Are cheap telemarketing services bad or good for outsourcing in 2021?

Telesales is the art and science of selling products and services directly to the customers via a phone call. Sometimes this is a part and parcel of cold calling. On some occasions, it goes by the name of telemarketing.

For a pure cold calling position, it is charged at $1.72 per call.

A telesales call center company in the U.S. charges an average cost of around $20 and $75 per hour.

Because outsourcing is cost-saving, a number of SMEs turned large corporations have seen global growth.

The bigger the company, the larger the expenses. How do major international corporations handle the extra expenses and management efforts that come with expanding?

The telemarketing outsourcing services industry is one of the leading businesses today. According to Statista, the worldwide BPO industry’s revenue amounted to $24.6 billion in 2017.

Here are some real-life examples of successful outsourcing.

Everyone’s familiar with Alibaba. It is dubbed as the World’s Biggest Online Marketplace that even surpassed eBay.

Alibaba started as a small internet company called China Yellow Pages. Eventually, it grew to the big company it is today. It all started with Jack Ma’s vision to have a bilingual online platform. He wanted to cater both English and Chinese audiences. Thus, he decided to outsource.

Outsourcing to tele sales agencies allowed him to save on resources and time.  It also served as an introduction to the English-speaking audience, because they outsourced to a company that specialized in its target demographic (English speakers).

Well-known consumer products giant Unilever Europe, over the years, had expanded by country and division. As a result, different business groups and geographies operating across 24 countries were all using multiple ERP systems.

In 2005 its leadership team made a strategic decision to integrate the company’s multiple business units into a single unit. They then created one ERP system. Not being a specialist in IT solutions, the company outsourced the development of ERP system to an external party. As a result, these improvements directly contributed to the € 700 million annual savings on operational activities.

Whatsapp is one of the most widely used messaging apps today. It’s the favorite messenger app of choice for people looking to stay in touch with their network of friends and family.

As a small company with 30 full-time and five part-time employees, they relied heavily on outsourcing, with their app development to help keep costs down.

Their path to success was a slow but steady one. And in 2014, WhatsApp was bought over by Facebook for $19 billion.

The Taiwan-based personal computer maker has used capability sourcing. As a resuly, it turned itself into the world’s second-largest PC manufacturer.

Since the spin-off of its contract manufacturing operations in 2000, Acer made a big step ahead of its competitors. The executives knew it was good at branding and marketing and chose to outsource everything.

The move led Acer to faster-growing sales and gains in market share. The company now maintains a strikingly lean and flexible operation. Its 6,800 employees represent a workforce less than a tenth the size of its largest competitor.

Google is probably the one single company in the world that remains firmly on the number one spot in the success ladder. They enjoy year on year increase in revenue.

Of course, having a solid foundation of excellent customer service and software outsourcing keeps its operations running smoothly and the cash flow steady.

Today, Google outsources customer support all over the world. Since 2014, Google has been outsourcing its software development.

Skype is also a widely popular communication platform that has revolutionized the way companies do business. Skype made communicating with remote workers easier for firms across the globe.

In its earlier stage, Skype outsourced its app development. They decided to bring in those same developers as partners later on eventually.

In 2011, Microsoft purchased Skype for US$8.5 billion. It remains today as one of the widely utilized business communication tools.

Product companies have a big challenge performing in a very rapidly changing market. It is critical to bring out a new product ahead of many competitors.

After decades of product race, P&G made a decision to outsource some R&D activities. The result exceeded all the expectations. Outsourcing boosted its innovation productivity by 60%. They also generated more than $10 billion in revenue from over 400 new products.

Today, about half of P&G’s innovation comes from external collaboration.

Magellan Solutions as the best telemarketing services companies among the rest

The best telemarketing services offer more than just cold-calling random numbers to sell something. They assist with lead generation, campaign management, and other essential services to make sure you’re generating a high ROI.

Here at Magellan Solutions, we have the complete package. From answering services to call forwarding and more.

With us, you get more than just telemarketing. The best part? Our telemarketing outsourcing agents don’t read scripts. Instead, they learn active listening skills for establishing rapport with customers. These sales skills help them use personalized and persuasive techniques.

By adding a human touch to these calls, customers are much more engaged than they would be from listening to a script.

Common industries that outsource to telemarketing services companies include:

Furthermore, we also have the infrastructure and everything you need for a b2b telesales at scale. Here’s a quick overview of the telemarketing services that we offer: 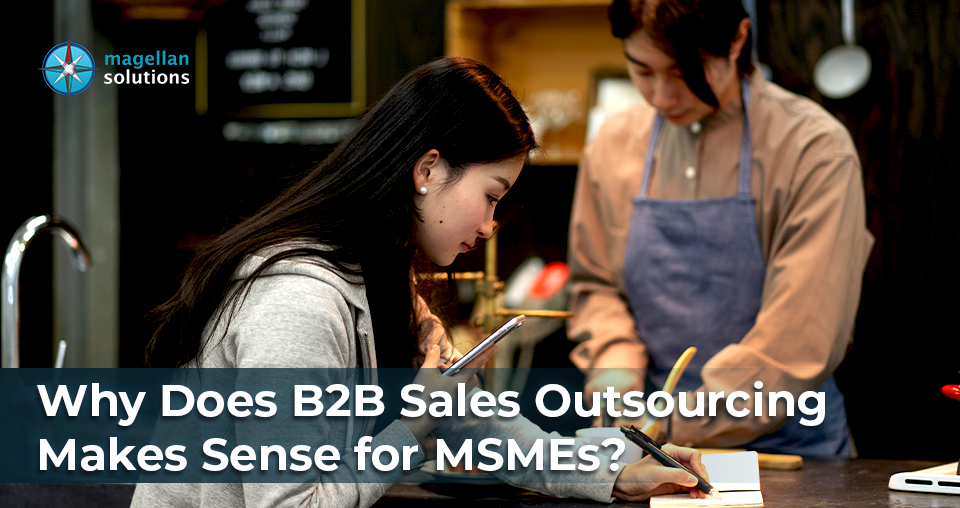 Why Does B2B Sales Outsourcing Make Sense to MSMEs? 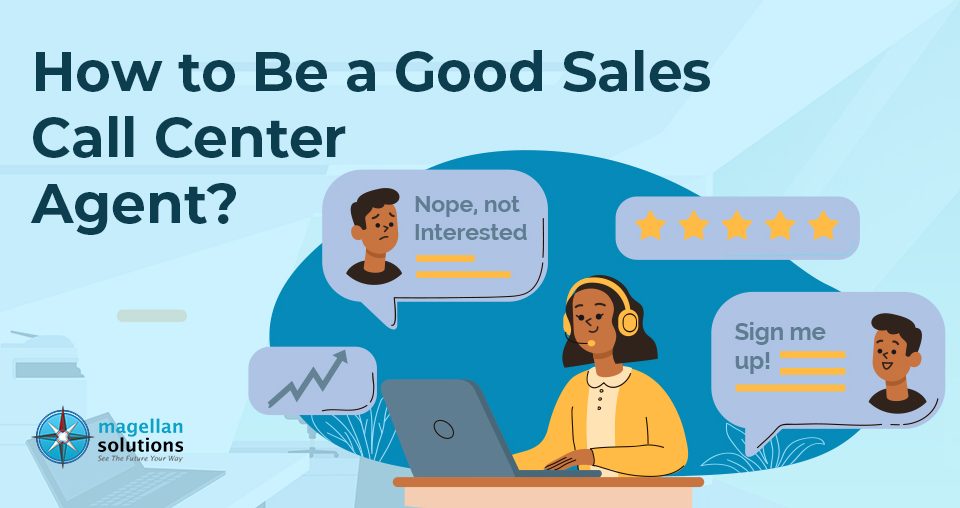 How to be a Good Sales Call Center Agent? 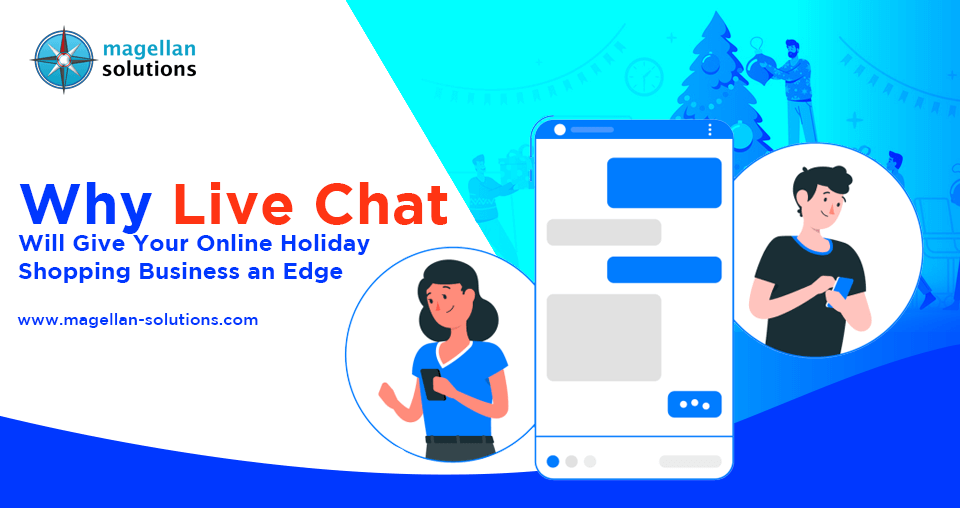 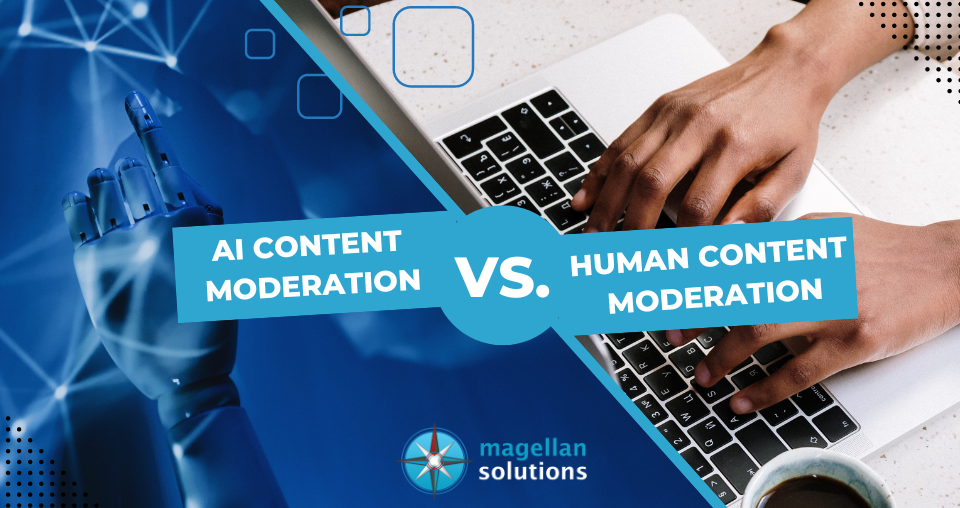 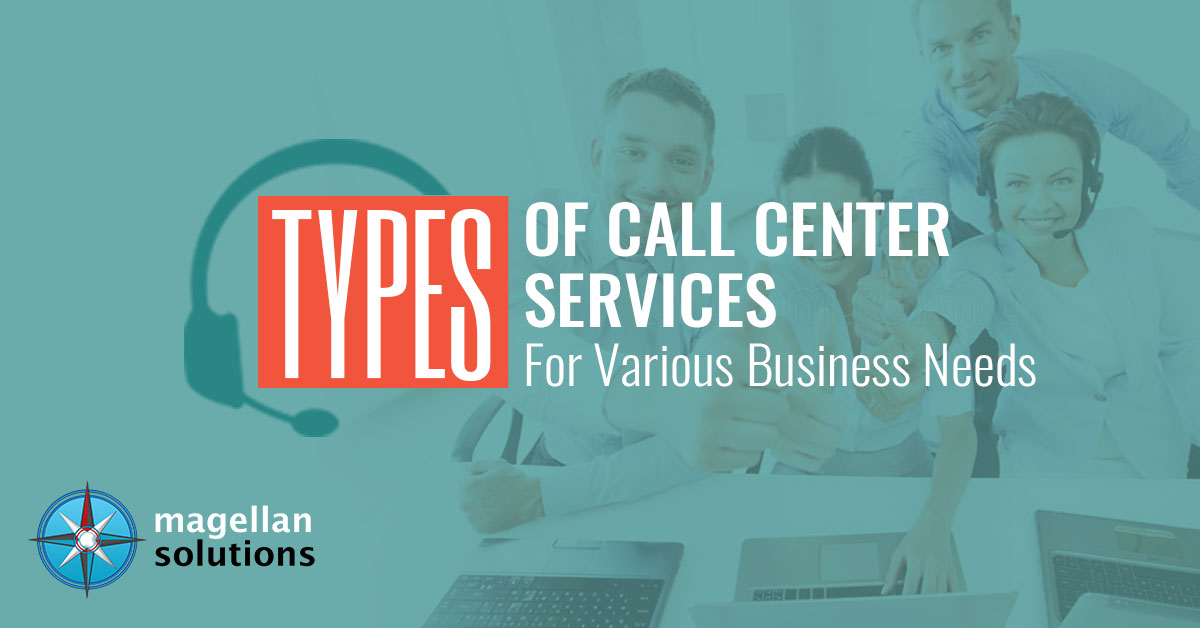 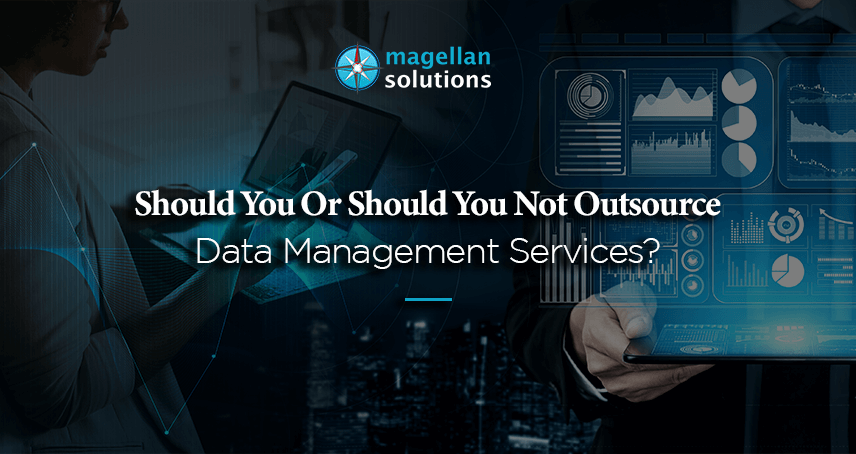